You Never Know Where Your Skills can Take You 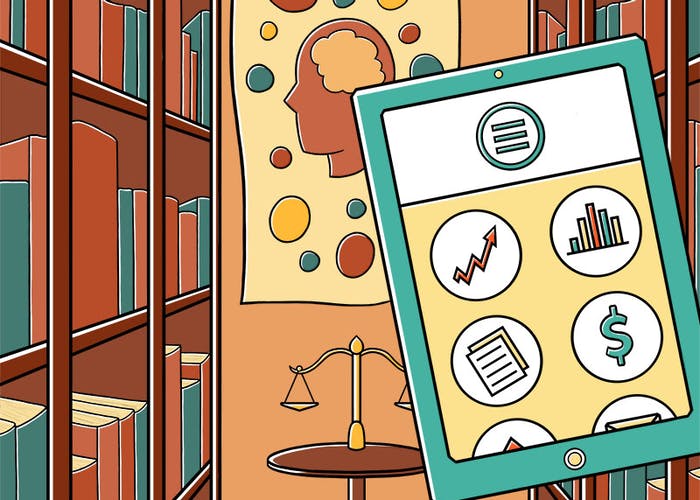 It was never a part of my plan to end up in the tech startup world. I don’t even think the phrase “I want to work in tech” had ever found a way to cross my mind. I already had a varied work history while I was finishing my degree, from administrative jobs to working in restaurants and a few more things in between.

A month or so before graduation, I started doing some work for a friend of mine who had decided to launch his own endeavor. What started out as just helping an old buddy shape a business plan rapidly turned into preparing presentations, creating externally-facing documents, editing articles, handling communications, crafting business strategy and making marketing plans. I wore many hats, and without fully realizing it I was building on skills that I spent a long time crafting in school.

Do I go back to school, and try to learn another skill? Do I throw myself into the workforce, and as so many of my peers in the same situation did, grab the first opportunity that comes by and decide what to do later? Or do I look out into the field, and try to gain skills that would be able to help me no matter what direction my career goes?

In comes Hatchways, who I first met the summer of 2018. They gave me a run down of their process, and how they specialize in helping match people who don’t necessarily have traditional tech backgrounds with tech startups using an approach that eliminates resume bias. I really liked the concept, and figured it would be a great way to see where I could land purely based on my skills as opposed to what I could put on a piece of paper.

Plus, I thought it would be cool to work somewhere that has a ping-pong table and a fully-loaded snack bar.

After an unsuccessful first round in the fall, I landed a full-time position early this year as a Business Development Manager for Sensibill. Not only did I get really lucky working at an awesome company, but it made me realize that the skills I use the most in this job are the same ones that I may not have even originally put on my resume.

Hatchways did a very thorough preparation in order to help set me up for success. We had several meetings before I even had any interviews, where we went through my background and what skills I had learned and how to frame it within the context of each position I was up for. We went through a structured mock interview (which was extremely valuable!), and most importantly they helped show me how the skills I have been building on throughout my academic and work lives can apply to certain positions that I would never had considered myself qualified for.

It has been a fantastic experience with them. Being able to land at a rapidly growing company where I can learn new skills and evolve old ones at the same fast pace has set me up for my career – and the snacks aren’t half bad either.