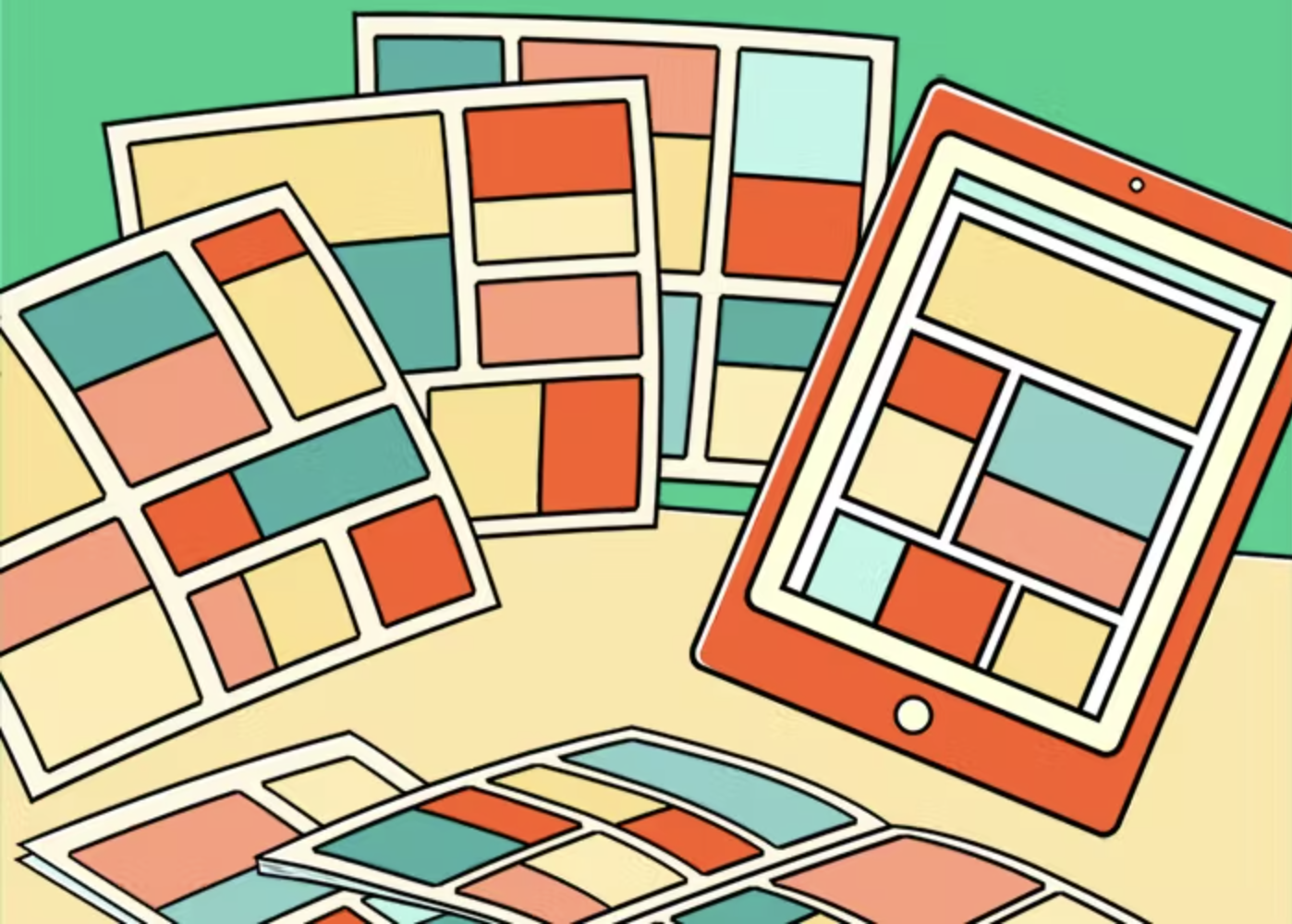 My introduction to the world of programming started with a website redirect. I was working as the online editor at a national magazine, and the team needed some changes to the website. So I muddled through until I found a solution, and felt very proud of myself. (For at least a week, until a professional explained some of the perilous errors I had made.) But a spark had lit, and I became more and more interested in the formatting side of the website I was working on, trying to pick things up in a fairly ad hoc manner. At the time, I couldn’t imagine it as a career change—I was already well-established in my role, having worked my way up the professional ladder into a coveted, permanent job as a magazine editor. My curiosity about programming was just a nagging interest, something I found myself wanting to dig into more.

I attended an HTML workshop, and looked up the occasional formatting trick, but it wasn’t until late 2018 that I began learning in earnest, and realized I wanted to make a career transition.

The publishing world is small and getting smaller. My husband’s work brought him to New York in late 2017, and by that time I was beginning to feel that I was reaching the ceiling of what I could achieve at the magazine I was working at, so I joined him in New York in 2018. Over that year, I continued freelancing, but I also started asking myself some tough questions. Given the current trends in the publishing industry, what would my career look like in a decade? Was the enjoyment I got from my job tethered specifically to the subject matter I was working with, or was it the satisfaction of problem solving, and of puzzling through issues to see the end result?

I had always enjoyed scientific and quantitative subjects during high school, but when I entered university, I felt as though I had reached a fork in the road between creativity and quantitative subjects, and I couldn’t sacrifice creativity. But as I started to flesh out coding projects of my own, working through online tutorials and building things, I realized how much creative freedom there was in programming—and how much I enjoyed it.

It felt like I could finally balance tackling technical problems, using analytical skills, and indulging my creativity and eye for detail. As I studied JavaScript, I was struck by how many parallels there are between writing good code and writing more generally. Debugging, in many ways, feels a lot like copyediting—after all, an errant semicolon is an errant semicolon, whether it’s in a line of JavaScript or an essay.

It took me a while to make the decision to plunge into a new field, but after months of contemplation and self-learning, I realized it was a change I needed to make, and I started dedicating myself to prepping for a bootcamp in New York. I was accepted, and after many intense months and 12-hour days, I came out on the other side feeling like I was ready to embark on a new career. Of course, it’s tough to make the transition, especially for someone like me with such a niche and specific background. When I met the team at Hatchways, it felt like I had another great tool in my belt to help me scale the wall that seemed to loom between me and my future career as a developer.

Now, thanks in large part due to the Hatchways team, I’ve been working for almost two months at my new position as a software engineer. Had you told me almost five years ago when I first started working on that page redirect that this is where I would be now, I would never have believed it. But, increasingly, the professional landscape is shifting—jobs are changing quickly and there are few skills more valuable than adaptability. Thankfully, there are alternative routes and organizations like Hatchways who are recognizing this, and who are helping to smooth the transition for all of us.