From Hardware to Software 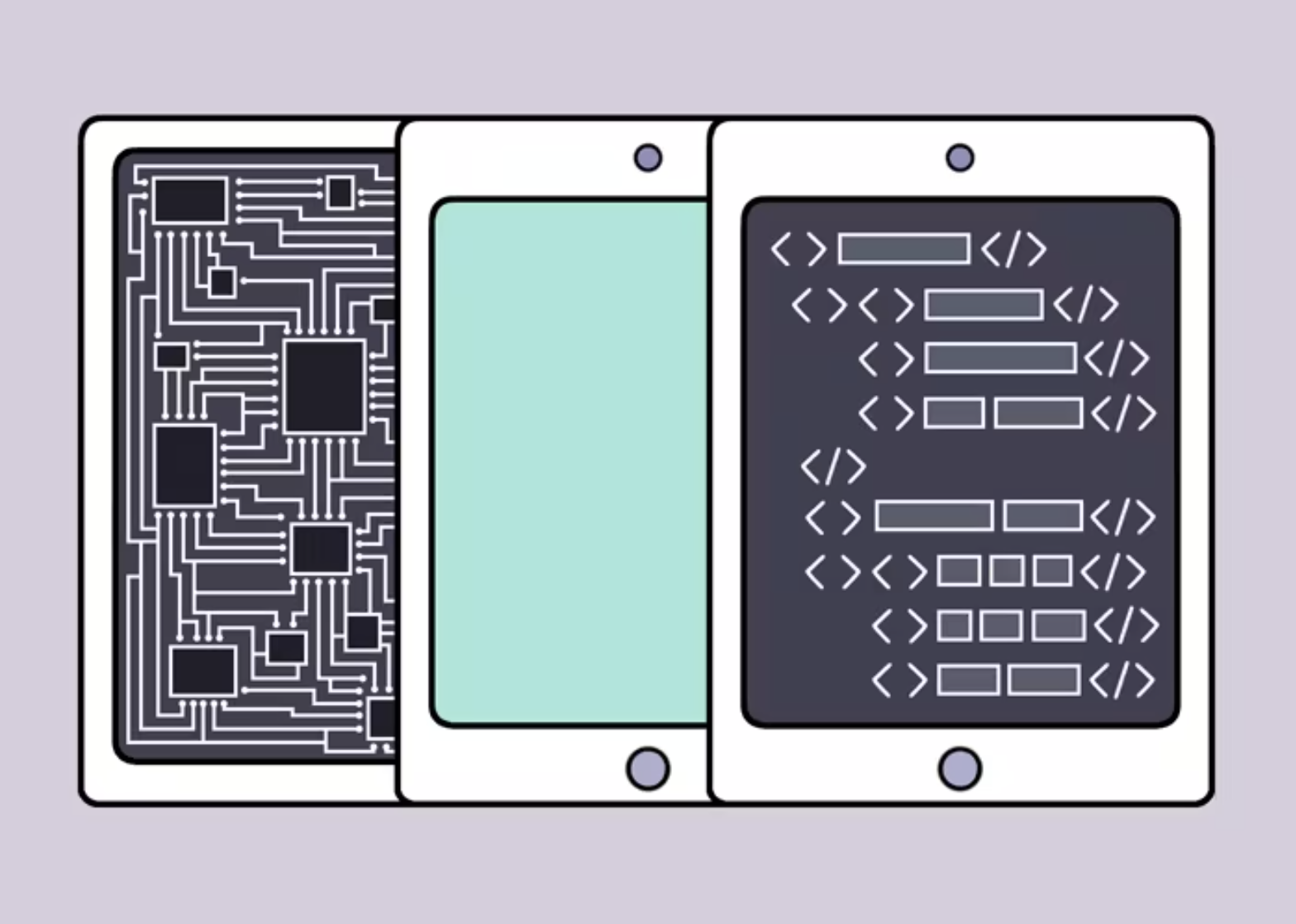 Carl was always interested in computers. Both electronics and coding appealed to him but eventually electronics won out. In college he took Computer Engineering and Computer Science, easily getting an electronics job after graduating. When his company relocated to Halifax many years later he felt it was time for a change and was attracted back to his coding roots.

For about a year he taught himself how to code. Carl had considered taking a bootcamp but found the prices to be too expensive and without a guaranteed job at the end he decided it wasn’t worth it. Over the course of the year he had been applying to jobs. He got very few interviews, none going further than the initial screening. A large part of the problem was that starter positions asked for 3-5 years of experience - something no one starting out would have - and so he rarely was contacted. He had the skill set but with no experience he wasn’t getting called back.

Eventually he signed up with Hatchways and took the Co-op course. He learned a lot of professional and industry practices, and was introduced to tools like slack. After taking the co-op course he began to get more and more interviews.  Hatchways set up an interview with Ramani, a Y-Combinator backed company based in East Africa. Its platform helps companies keep track, distribute, and get finance for their businesses. Carl found the interview process to be more relaxed and much easier as it was half personal, half business. It wasn’t too structured and acted as a great icebreaker. Carl was hired. While working as a software developer and doing mostly front end, Ramani is a small startup and so Carl is involved in all aspects.

Having a background in electronics helped Carl transition into the role of software developer. In his previous career he was still working with equipment that had software installed, and all of that had to be maintained. Much of it involved troubleshooting and many of the same principles that are used in coding such as finding bugs. It wasn’t much of a jump for Carl to go from Electronics to code - it was only a matter of lacking work experience.

For those just starting out, Carl recommends doing some study of job boards to see what requirements companies are asking for and to identify the most popular frameworks and technologies needed for each position. Once you’ve decided, try to focus on the minimum amount to learn as many companies require specific frameworks and technologies, and it’s better to master those few than to try to learn everything. Quality over quantity will make it much easier to market yourself when you can specialize.

In the next couple of years, Carl would like to see himself as a Junior to Senior level Full Stack Developer. For him, the values and ethics of a company, what they’re trying to accomplish, and how they help the world are the most important things he looks for.