From Electrical Engineering to Computer Vision 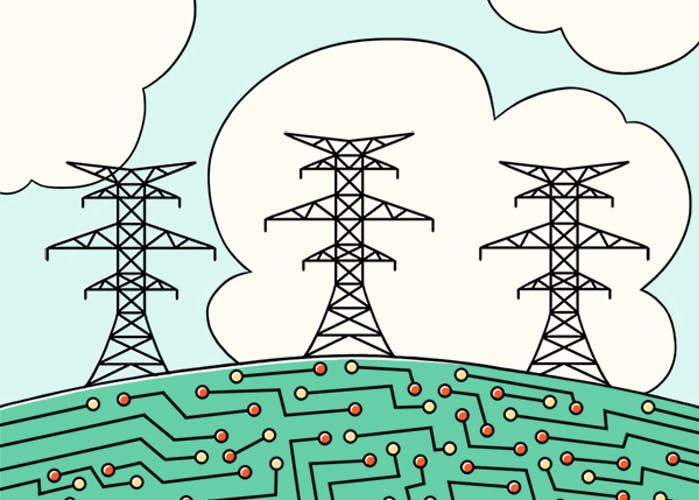 I was an Electrical Engineering student, on track to begin my career in the Power Industry. However, during my final year of university while working on a project related to Computer Vision, I fell in love. I especially loved the idea of writing programs that can make sense of the world we live in and could see enormous potential for this technology to automate so many aspects of our lives. So I decided to pursue a career in software with a long-term goal to end up in the AI/Computer Vision space.

The reality of my career shift didn't occur to me until after I had graduated. I needed to figure out a way to become a competitive software candidate and bridge the gap in my qualifications.

My first step was to build up a portfolio to showcase my programming abilities. In there, I included projects I’ve built - half were related to web development while the other half were computer vision projects. From there, it was just about getting an interview, which is where I struggled the most.

Despite linking my software portfolio on my resume, my education and job experience still seemed to deter tech employers. After making my software projects the focal point of my resume I was able to land a few interviews, but was unsuccessful in securing a position.

I think the biggest challenge was surviving the technical interviews. In particular, I struggled with keeping myself focused during algorithm design questions, especially while working in front of the interviewer, or while being timed. I was reaching a point where I was giving up and began interviewing for the jobs which I was more suited for, but less interested in.

I met Hatchways shortly after. I joined two interview cycles before landing an internship at Sensibill, where I am currently working in R&D with a focus on Computer Vision. This experience has taught me to remain persistent in pursuing my goals, even when things don’t go as planned.

Now that I am working in my dream field, I am thankful that I was stubborn enough to chase my interests to the end.