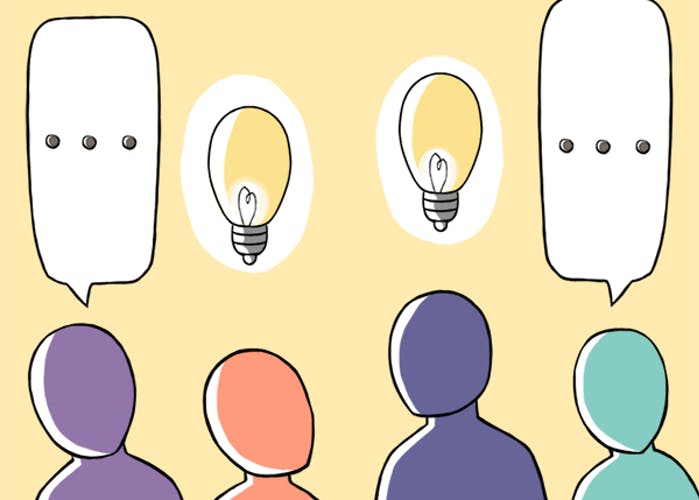 While the tech industry is on the rise there is a very real problem that threatens to throw a wrench in the works: demand does not meet supply. Namely, there are more tech jobs than there are tech workers.

Studies show that the demand for workers with tech skills will increase by 90% in the next 15 years. Already companies are facing talent shortages and greatly competitive pay in the job market, and this will only get worse in the near future. The talent pools the tech industry has traditionally tapped into are running dry. If it wants to avoid collapsing in on itself, tech must be open to greater diversity.

This means women, and women of colour.

Unfortunately, the number of women of colour getting computing degrees is dropping. Women continue to be less likely to be hired in entry-level jobs despite earning more bachelor degrees than men, and are less likely to be promoted. Men hold 62% of manager roles while women hold 38%.

To women trying to start their careers in tech, seeing little to no other women in the workplace is deeply discouraging. How can they hope to be hired with so little representation? And if they are hired, what then? Can they hope for promotion? To be treated fairly even as a visible minority? Reports say no.

With job demand dramatically increasing, the tech industry simply cannot afford for this level of disparity. It’s far past time something was done about it. Diverse teams are the most innovative, the most creative and generally the most profitable, as has been demonstrated time and again across every sector. Companies can only gain when broadening their hiring horizons. Diversity is what the tech industry needs to save itself, and women, especially women of colour, make up the largest untapped talent pool of all.

So far, efforts to attract women to tech have fallen short, despite good intentions.

This is largely due to insufficient investment and a failure to actually reach the group they are trying to target. Even when programs are aimed at underrepresented groups in general, women of colour get left behind again when the barriers they face are misunderstood. On top of that, there simply aren’t enough women who have been successfully hired to do any meaningful study on which approaches work and which ones don’t.

The current attempts of the tech Industry are not enough. A deeper, more intensive change needs to be made if we are to see greater diversity. We need systems in place to cater to as many people as possible, from every and any background. While there are programs targeting students, it’s equally important to reach out to people at all points of their lives. Many jobs develop skills that can transfer into tech—sometimes surprisingly so. The tech industry must be more accessible to everyone if it wants to utilize these unique talent pools.

We need to overcome the barriers that have long been in place preventing minorities from succeeding in tech if we want to make meaningful change.