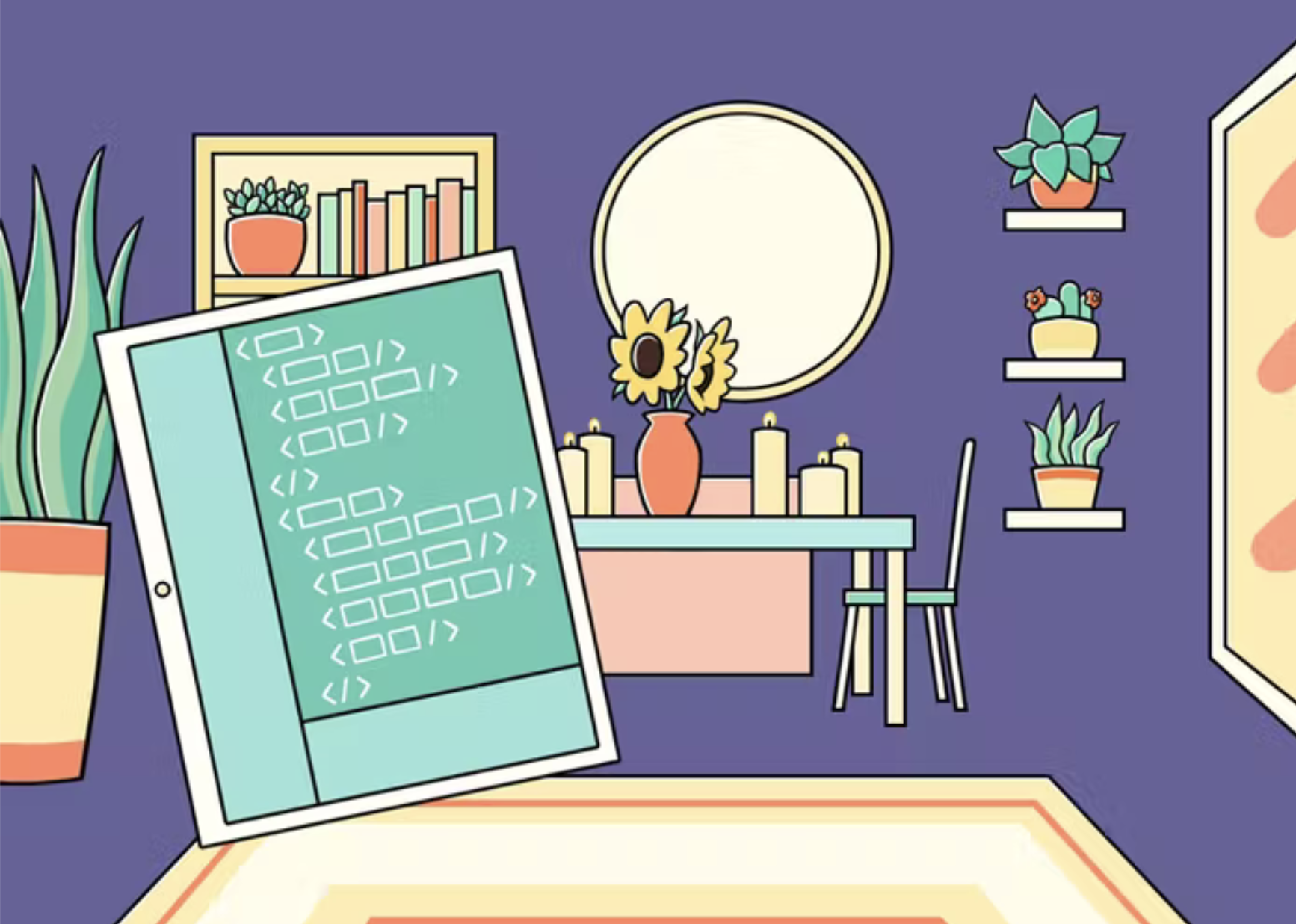 Donya was always familiar with computers. Her father taught her programming basics as a teenager, and while she didn’t love it she knew it was a good field with lots of opportunities. In University she took Computer Science and mastered in IT. After working a few years in the field however, she realized she had a passion for architecture and interior design and so decided to change careers.

Pursuing her passion, Donya worked in interior design for a few years before leaving Iran and moving to Canada. She lived in Montreal for a while and then moved to Toronto, continuing to look for work. While she was determined to find a job in interior design despite having little luck finding one, she began to have a feeling that it was time to turn back to programming. There were good opportunities and good jobs there. At this point Donya felt she’d had enough of interior design as a career and that it was time to go back to her tech roots.

Going back to development and getting her skills up to date took a lot of work. It had been many years since she’d done any programming. Over nine months she took online courses and worked on exercises from early morning to late in the evening, applying to every junior position and internship she could find. Out of 600-700 applications she sent out, she only had one interview and a handful of assessments, none of them leading anywhere.

Without receiving any feedback it was difficult to pinpoint exactly why she wasn’t getting any interviews. Initially she had been cautious about applying to applications asking for things she didn’t know, but her friends explained that no one really knew all the buzzwords used and to apply anyway. She kept applying and changing up her resume every so often. She’d heard that employers don’t tend to trust juniors without much experience, as they don’t want to risk the time and expense on training if it doesn’t work out. As best as she can tell, no one was giving her a chance due to the gap in her resume and lack of experience - especially when her degree and previous tech experience wasn’t in english.

Then she applied to a Hatchways job posting. Donya was encouraged to take the online assessment and got good feedback from the tech leads, eventually getting into the Hatchways Career Accelerator Program. This was what she calls the turning point in her career. After four weeks in the career accelerator program, Hatchways set up interviews for her, and that was how she got her first tech job.

During the time she updated herself on programming, she thought of how she had missed out on the development world she had left behind. Donya had a motivation that kept her going, through being rejected again and again. It took her a whole year to get her first job. She worked at Gordian Software for about 13 months, where she learned lots of great skills but as it was a contract position she wanted something a bit more permanent. She reached out to Hatchways again to ask if they would continue to support her in finding a new more permanent job. She was set up with four interviews over a period of 3 - 4 weeks and received two great offers.

At the time of writing, Donya is in her second week at her new job at Perpetua doing mostly backend, something which she prefers. A few years from now she’d like to see herself staying where she is but as a senior software engineer or a tech lead.

She cautions newcomers to tech that it takes a lot of work and determination. It’s not something fast and easy to teach yourself web development. Even when you’re on the job you have to constantly keep yourself up to date and learn whatever technologies are required of you. The larger a project is, the more aspects there are to it, and if you want to be successful you should try to have an understanding of all those aspects.

Donya is very happy with her choice of going back to development. She continues to do interior design, but is much happier working on it as a hobby on her own terms. She doubts her background in interior design directly helped with her current career in tech, but because she had gone through the path sh